Milan and its “C area”: C is for citizens’ trust 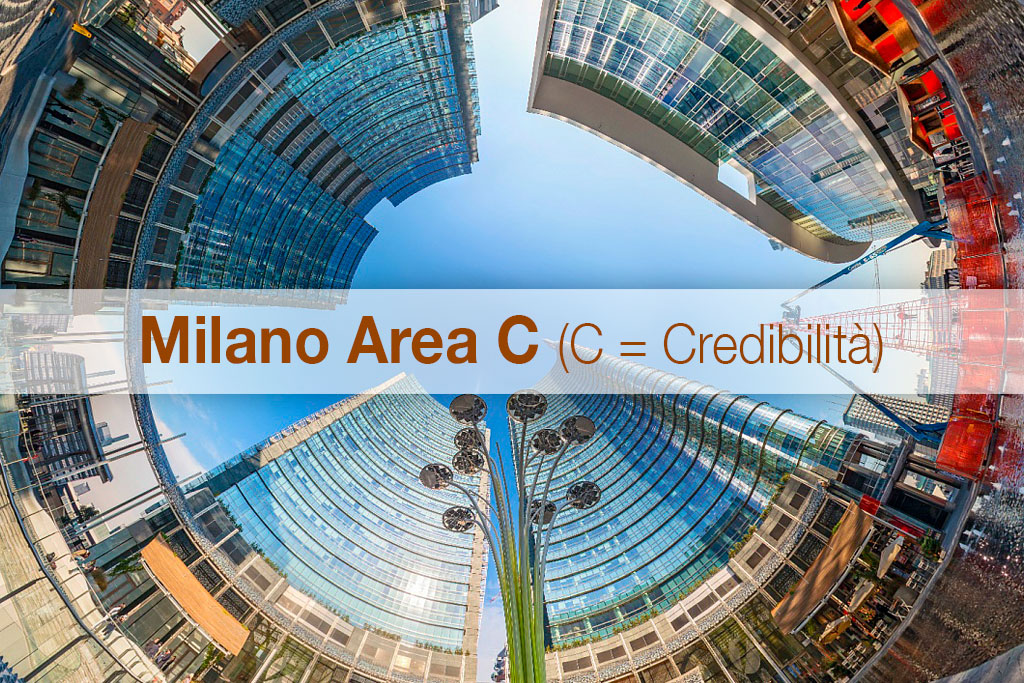 Theory is, sometimes, just a moot point when it is not linked to something real, this is why we decided to use Milan C Area as an example to explain the first step of Lean Decision Quality: Lean DQ Alignment. We are starting by giving a rough description of what C Area is, so that you could easily follow us even without knowing this plan.

Where the “C Area” idea comes out of

The base of the C Area project is a better life for those living, working and studying in Milan and of those who simply are “tourists”.

An ambitious goal to be achieved pursuing five goals:

With C Area project, Milan local administration is trying to address the sense of unease and the willingness to change emerged after the 12-13th June 2011 referendum. The first question of that referendum, voted yes by 79,1% or voters, was for:

“a plan to increase public transportation service quality and green means of transportation, by extending to all the vehicles (which are not zero-emission vehicles) and by progressively including the trolley-line ring in the toll system to cut traffic and pollution rates”.

At a practical level, the C Area project turned into the following, with regards to the vehicle traffic:

The City shared its data about traffic-induced polluting emissions and C Area access rates at the following link. 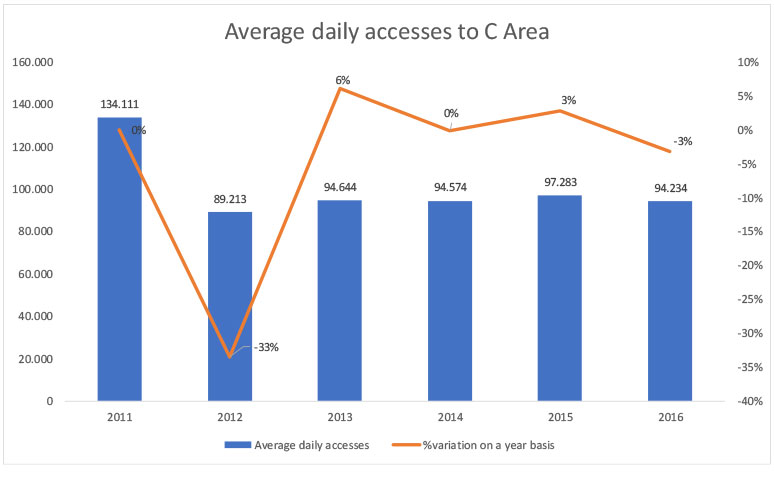 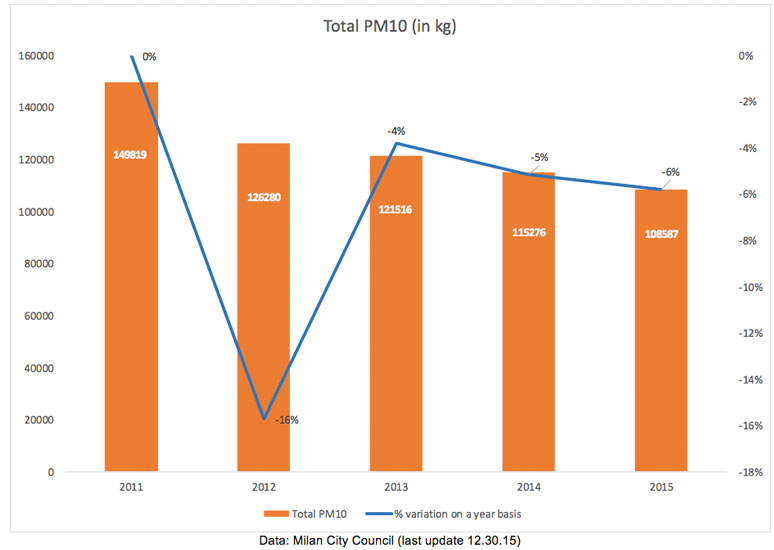 Now that we presented the project, let’s take a step back and reflect on the first step of the Lean Decision Quality process, the Lean DQ Alignment, to link it to our case study by asking some key questions.

We first need to evaluate City Council goals’ coherence with regard to:

A City Council must take care of the res publica, its clients are its citizens and they want to know how the money coming from the toll to access C Area has been and will be used and what its goals for the following years are.

Let’s take another look at the C Area goals and let’s ask some clear and direct questions:

Just by asking these simple questions it is clear that Milan City Council goals are vague.

What are its strategic and tangible goals in a medium-long range? For example:

These are core questions Milan City Council would have needed to ask.

In addition to defining its goals, another fundamental critical point is transparency and style of communication to the citizens (the clients). We know that Milan City Council makes it possible for its citizens to access the data about pollution rates variations… but is this level of transparency really satisfying and complete from a citizen’s point of view?

On this subject, crowdfunding campaigns are a good example: the project creators willing to  have their project funded ask donors to back them up and explain how their money will be used and the donors receive an item, a service or something else as a reward. There is a goal, there is a defined project, and there is a “return on investments” and clear advantages for every part involved.

Choosing transparency and client (citizen) involvement build engagement and the client will feel they are an active part in the project: I am helping in having a cleaner, more efficient, livable and people-oriented city.

Otherwise, citizens simply feel cheated on and non-involved if a non-transparent and non-involving strategy is adopted. They will end up asking these kinds of questions:

By answering these questions, Milan City Council will align its Vision and its Mission to its business goal and it will be credible and coherent in its citizens’ eyes.

In order to realize the C Area goal, clear Principles and precise Goals are necessary as well as a strategy which is coherent with vision, mission and company culture.

What does Milan – not only in its C Area – want to be and to become? It all starts from here…

Franco Zullo
Franco Zullo, founder of Stratego Italia Srl SB, supports, as a strategic guide, entrepreneurs, executives and managers for the identification and development of strategic directions, scalable and sustainable over time, and the transformation of products into projects/ experiences unique to customers. Franco’s primary goal is to combine Business Transformation with People Empowerment. His passion is to work with organizations on challenging goals by structuring decision-making processes through commitment, sharing and confidence to get the most value from a decision. Franco has 25-year experience in multinational companies, managing complex projects with a high economic impact, and as an entrepreneur. He created the Lean Decision Quality® Method, based on Stanford University studies, and The Strategic Cycle of Sustainability® uses them in enterprises for the creation of exponential shared value. Author of the manual Lean Decision Quality for Future-Proof Organizations.
Previous Post
Alitalia: the italian airline stuck on the ground
Next Post
Internet: Elon Musk and his new business model