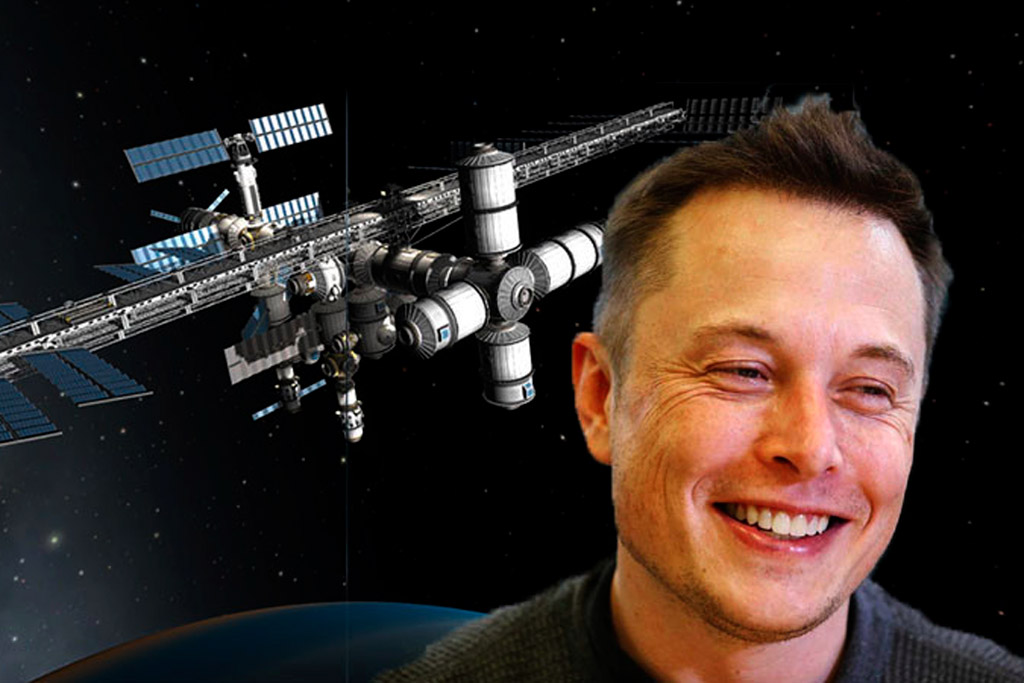 You can develop many different business models to satisfy clients’ needs but each is, at its core, the result of three factors: Vision, creativity and technological development.
Let’s take the future of the Internet as an example. It has become a favorite subject now and we are able to analyze different business models developed by the various players which are now present, focusing on the “broadband frontier” and its future applications.

We now have two coexisting technologies, with different potentials:

In our hyper-connected Internet-obsessed world, where more and more smartphones and tablets are bought and used every day while the “Internet of Things” develops at an exponential rate, the demand for broadband connection keeps growing. This is why competition in the market is getting more and more aggressive, creative and visionary.

And it really seems to have come a time where “the sky’s the limit” is no longer just an idiom. Many want to try and expand using HAPs (High Altitude Platforms) to connect about 3 billion people who still don’t have a stable access to the Internet and answer the “needs” of those who already have a connection but demand higher performances.

In the pack of contenders the giants of Internet connection are obviously present, and each has their own strategy and vision….

But let’s forget for a moment about the “usual suspects”, we now want to examine the ambitious project of the “new American Steve Jobs”, Elon Musk. Musk is planning on launching over 4.400 low orbiting satellites – low orbits produce more powerful signals and less lag – through his SpaceX to provide a Global Internet. He could then outperform all the other contenders either for land and satellite coverage. He plans on covering first the USA and moving then to the world.

I would like to highlight here that Visionary Musk’s strength point really is his Vision, a global project designed for everyone and everything – not just for people in remote areas of the world –. He conceived a system which is adaptable, flexible and scalable in order  to “follow broad- and ultra-band services demand evolution and to be interoperable with existing and future systems”.

If this project is successful, it can be a game changer for many players, so much that SpaceX reportedly expects revenues to probably exceed $ 30 billion for 2025 (source: Wall Street Journal) – six times more than what Musk earns with his rockets – and operating profits to rise above $ 20 billion.

This visionary project could give Musk the money for his SpaceX ultimate and even more ambitious goal: a Mars colony, complete with satellite Internet connection.

Satellite Internet connection could be then just the end justifying the means; Elon knows, in fact, how difficult it is for Venture Capitals to comprehend the benefits of this Mission, which reach beyond any human understanding.

Musk’s idea leads us to reflecting on how human brain functions: data, information and value offers are not enough when it comes to selling innovative products. We all know the saying “I will believe that when I see it”. But when it comes to innovation, “I will see that when I believe it” is often true. To sell your idea, you must change not only what your clients, suppliers, and investors think but how they think as well.

Franco Zullo
Franco Zullo, founder of Stratego Italia Srl SB, supports, as a strategic guide, entrepreneurs, executives and managers for the identification and development of strategic directions, scalable and sustainable over time, and the transformation of products into projects/ experiences unique to customers. Franco’s primary goal is to combine Business Transformation with People Empowerment. His passion is to work with organizations on challenging goals by structuring decision-making processes through commitment, sharing and confidence to get the most value from a decision. Franco has 25-year experience in multinational companies, managing complex projects with a high economic impact, and as an entrepreneur. He created the Lean Decision Quality® Method, based on Stanford University studies, and The Strategic Cycle of Sustainability® uses them in enterprises for the creation of exponential shared value. Author of the manual Lean Decision Quality for Future-Proof Organizations.
Previous Post
Milan and its “C area”: C is for citizens’ trust
Next Post
I am buying a new car: am i making the right decision?